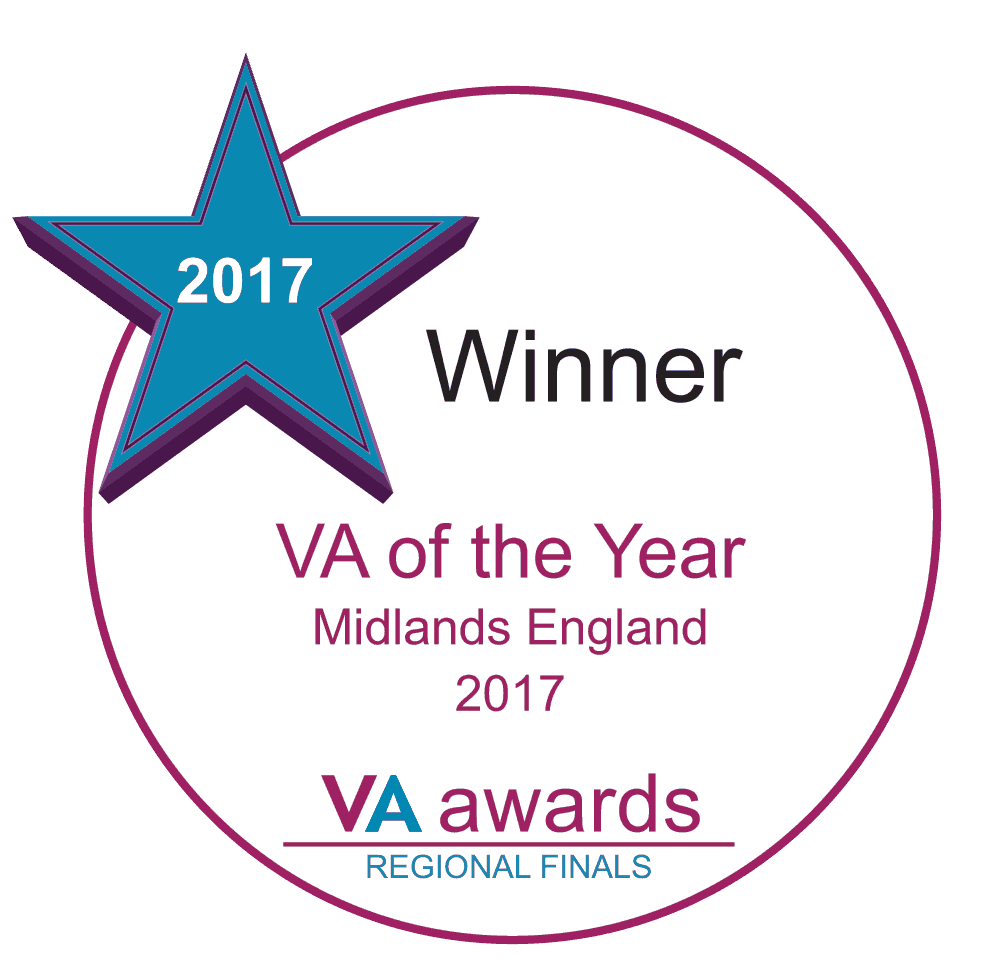 Thursday 21st September was an exciting day for the Virtalent team. Virtalent had been nominated for a VA of the Year award 2017 for the Midlands region. Co-Founder, Ellie Bekalo, attended the awards which featured as part of  Business Growth show at Edgbaston Stadium. Aside from the awards ceremony, it was a great opportunity to … Read more

X We use cookies to improve your experience (read policy). We'll assume you're ok with this, but you can opt-out if you wish. SETTINGS REJECT ACCEPT
Manage consent