Birmingham Retail is Making Waves in 2015

The team here at Virtalent are all really proud to be based in Birmingham, a city which has been seen by many in quite a negative light over the past few decades following the decline of much of the manufacturing industry on which the city was built.

Fortunately, 2015 really has been a fantastic year for the city. We’re well and truly back on the map.

We work with a variety of different entrepreneurs, from software developers and lawyers, to interior designers and business consultants. We also work with a number of business owners and entrepreneurs in the retail space. Some may be brand consultants making the High Street brands we know and love look even more fabulous and others may be managing their growing e-commerce empires online. Virtalent (as we work virtually) has customers from across the UK and USA, but it made us think: how will Birmingham’s retail scene be impacted by the city’s current renaissance period?

One of the best things that many Brummies love about living and working in central Birmingham, is just how convenient it is to get across the city. Everything is within walking distance, from Digbeth’s established creative scene to the endless number of shops found in the city centre.

No long commutes and no Underground strikes to contend with.

This year only added to the excitement, with billions (yes, that’s “billions” with a “b”!) being spent on an endless list of new projects. Let’s take a look at the numbers.

£35 million on the UK’s largest John Lewis store outside of London? Check.

£50 million on the redevelopment of The Mailbox? Check.

£500 million promised for the development of “Paradise” (we’re not kidding with the name!) over the coming years, “arguably Birmingham’s biggest redevelopment project in a generation”? Check.

This only adds to Birmingham being one of only three cities in the world with a Selfridges department store, as well as the Bullring. The Bullring, together with Martineau Place which has just been bought by its owners, is currently Europe’s largest retail-led regeneration project, representing an investment of over £1 billion.

It’s not all about the big brands and billion pound projects either, with Digbeth’s independent shops adding a very distinctive vibe to the city which I think we all wish better represented independent brands. Up the road is also the Jewellery Quarter which produces 40% of all jewellery made in the UK and is home to the world’s largest Assay office.

All of these retail destinations – past, present and future – make Birmingham a very exciting place to seen, whether you are a keen consumer or a retail mogul.

Of course, what would all of these exciting developments mean if no one had easy access to them? Luckily, someone very smart has made sure that won’t be an issue either.

Anyone walking through the city centre can’t fail to notice the endless drilling and construction barriers. All of this is ready for a new Metro system which will eventually stretch from its current  base in Wolverhampton, past Birmingham Snow Hill Station (where it currently stops) and on through to New Street station, up to Centenary Square, Digbeth and Five Ways.

It will also be stopping at the HS2 station when HS2 arrives in 2026.

Right now, however, the city’s shiny new New Street station, which sits inside the Grand Central redevelopment project, has just opened its doors. The station’s concourses are now three and a half times bigger so at long last there is plenty of room for shoppers (and all of their bags!).

Is it any surprise that 40% of the UK is within a 4 hour drive? Fortunately, the city’s coach station is just a 5 minute walk away from the Bullring and Birmingham city centre has over 24,000 car park spaces. We’ve also had Uber since February, the company’s fourth UK city. Let’s not forget, however, that 84% of public transport use in the West Midlands is by bus. Fortunately the city has an endless number of routes which stretch far into Greater Birmingham and beyond.

Just “nipping to the shops” really is stress-free in the city, which is great for shop workers and consumers alike.

Home to 40,000 university students, the city is an ideal place to find the educated staff needed to manage and grow retail organisations in the area. In fact, ASOS listed the “ambitious and talented workforce” as one of the reasons for its recent relocation here, inspiring a chain reaction of big relocation moves from the likes of HSBC and Deutche Bank. An impressive 29% of the population is under the age of 20 and 38% are aged 20-45.

Many of these bright sparks are also turning their hand to starting companies in the city, with Birmingham’s rapidly growing start-up scene making it statistically the most entrepreneurial city outside of London. Many of these Silicon Canal companies are making a lot of noise in the retail space.

Droplet is enabling smaller retailers without the ability to easily process card payments (as well as those looking to reward their loyal customers) to take payments on the mobile. The best bit? There are no transaction fees for either the retailer or consumer.

Whisk, run by BBC The Apprentice star Nick Holzherr, has launched its digital shopping list app in several different countries. In just a few clicks, visitors to cooking recipe sites can add all of the ingredients they need to their Whisk shopping list and then buy them from their favourite supermarket.

Owned It is dramatically improving shopping cart conversion rates with its optimisation tool. They are based where Virtalent used to be before moving offices, at Innovation Birmingham Campus near to Aston University.

Luckily these start-ups, and many more, have exhibition venues like the NEC and an airport that flies directly to the US and China, all within a 10 minute train ride from the city centre.

Retail in Birmingham is also being impacted by the big boys, with Amazon recently launching (albeit quite quietly) what appears to be a trial of Amazon Fresh, a grocery delivery service. Amazon Prime Now customers can order a selection of groceries to be delivered to their door in under an hour at the click of a button. Is this a force for good for retail in the city? Only time will tell.

Tech is impacting on some of the city’s physical retail spaces too.

A giant new Harvey Nichols shop in the refurbished Mailbox shopping centre is a prime example. Once shoppers leave their car with the valet and their belongings with the concierge at the door (yes, we are still talking about Birmingham), they are treated to a sensory delight. Why not do your best pout in front of their 360-degree mirrors, embedded with the option to share your new look on social media, for instance?

Then there’s the three huge eye-shaped screens on the side of the new New Street station. They scan passing shoppers and use what they see to decide which is the best advert to show them. 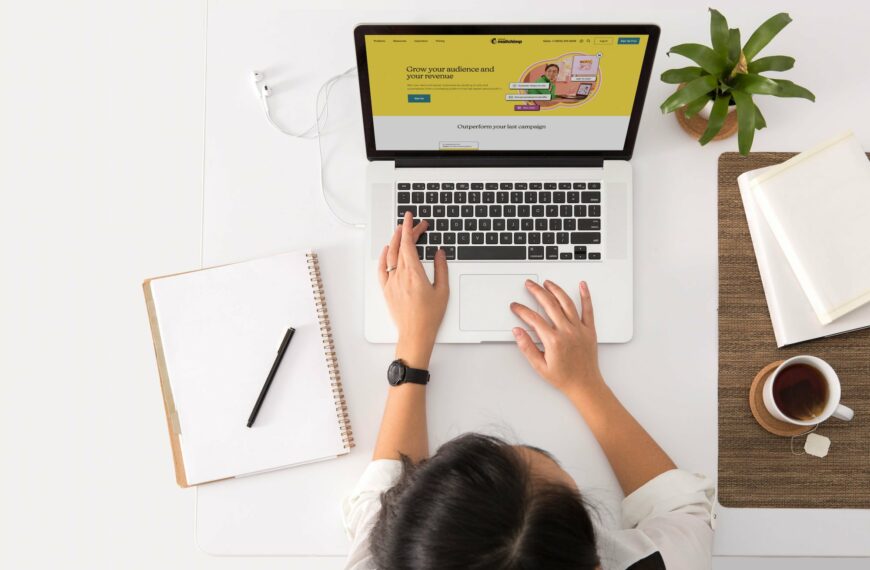