As the UK’s second city, Birmingham has really put itself on the map in the last few years. After the financial crisis that started in 2008, Entrepreneurs took 2014 as the year to step into the limelight and launch their businesses more confidently than ever before. It seems that Silicon Canal is the place to do this.

What is Birmingham’s Silicon Canal?

Birmingham has so much going for it, which is why it has been dubbed “Birmingham’s Silicon Canal” by new businesses. Investors as well as new start-ups are viewing Birmingham as the next Silicon Valley, which is why Birmingham’s profile has dramatically increased in recent years. As the youngest city in Europe and home to four universities, Birmingham’s young people and graduates are no longer seeing graduate schemes and long-term jobs as their number one career option and are looking to starting their own businesses instead.

The current generation of budding entrepreneurs have nothing holding them back – especially if they can begin their start-up journeys in places like Birmingham’s Silicon Canal, Manchester, Brighton and so on. There are fewer restrictions and fewer risks for entrepreneurs nowadays, especially with the rise of business incubators and accelerators, such as the Oxygen Accelerator based in both Birmingham and London. These accelerators provide mentoring, business support and grants for many start-ups and with this readily accessible support already existing for entrepreneurs, it’s easy to see why so many are turning to starting their own businesses.

Not only are there many business incubators that help support start-ups in Birmingham’s Silicon Canal, but the new Seed Enterprise Investment Scheme (SEIS) is helping boost the number of start-ups that are being created. Investors are not only benefiting from the generous tax breaks that SEIS provides, but it’s also Chancellor George Osbourne’s way of giving small businesses the financial helping hand they need, and generating more investors for the start-up scene. SEIS is a way of encouraging timid investors who perhaps two or three years ago, wouldn’t have invested in a new and risky start-up. Now the incentive is there to help entrepreneurs raise up to £100,000 and allowing investors to benefit in tax relief as a result.

Interacting and working around like-minded people is an essential part of entrepreneurial life, which is why so many start-ups are congregating in Birmingham’s Silicon Canal. The number of graduates who are looking towards entrepreneurship as a career option is greatly increasing in Birmingham, which is why there is a growing demand for investors, new start-ups and business incubators to support this demand. 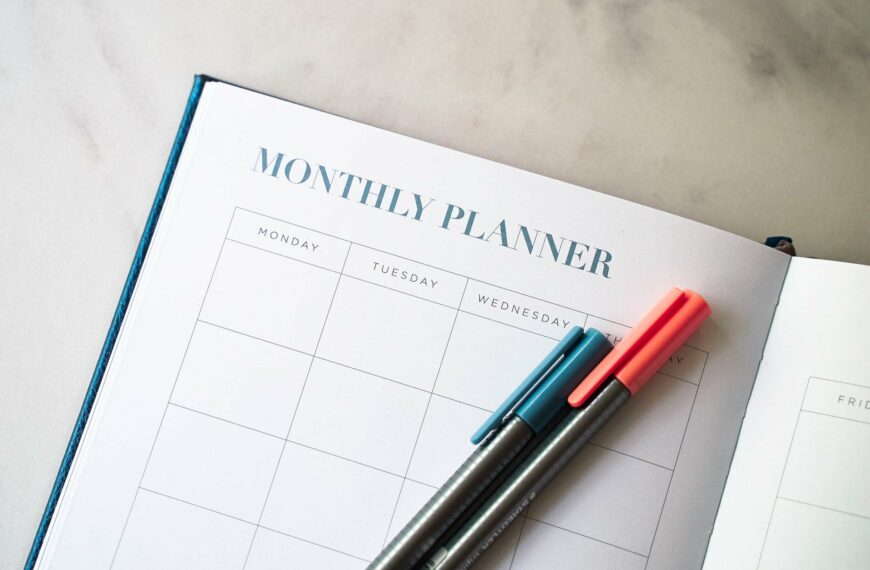